COVID 19 UPDATE - We are open for business and following appropriate safety protocols.

Recycling Facts & Tips That You May Not Know 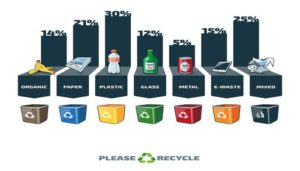 Get your trash where you want it: gone.

Get a Free Quote

Reducing your impact on the environment can be a pretty tricky proposition since it can be hard to find methods that are both effective and easy to implement in your daily life. Recycling is one such method, but most people don’t understand how recycling actually works. Improper recycling can be ineffective at best and completely counter-productive at worst. To help you make sure that you are recycling the right way, consider the following tips: 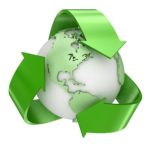 More than anything else, it’s important that you combine different practices and build better recycling habits. Remembering to throw your pizza boxes in the trash instead of recycling bin is definitely a step in the right direction, but it isn’t nearly as effective as careful adherence to a long-term strategy of reducing your consumption and reusing goods whenever possible. Additionally, by saving up your special recyclables and depositing them at their appropriate locations on a regular basis, you can dramatically lessen your impact on the environment.

We appreciate the feedback